I feel like I need to apologize, because this comic is basically pretty terrible, but I also kind of love it??? Like, I can’t parse its internal logic at all — clearly the “contgratulations, it’s a” balloon is a take off of the gender-denoting balloons for parents of infants we know and love, so did they give birth to this obnoxious teen, or did he spring forth self-living from one of their foreheads, or did he come in the mail, or what — but I still love his grinning, obnoxious teen face. “Hey guys!” he seems to be saying. “Guess what! I’m here, and I suck.”

I don’t have kids myself, so probably I don’t get to weigh in on this, but just because your child loves you, maybe that isn’t in and of itself a sign that you’re a good parent? Maybe another sign of good parenting would be if she goes through an emotional trauma and confides in you rather than just never mentioning it, I dunno. Anyway, even Wilbur’s theoretical sticker is baffling, since (a) “sticker” makes it sound like a bumper sticker, but apparently he’s imagining that he’d “wear” it, and (b) “How are my parenting skills?” gives way too much leeway to your interlocutor to just start telling you their opinions. If you’re just looking for a conversation starter that’ll let you boast, try “Ask me about my parenting skills!” But if you’re asking me about your parenting skills, well, this blog is already on the record with some opinions.

So, it turns out the Morgans’ schlubby-ass lawyer is in fact trying to bring together the battling parties to reach a compromise that leaves everyone feeling like they had some of their needs met, instead of just spending as much energy as possible destroying his clients’ enemies financially and emotionally. As panel three makes very clear, this won’t do at all.

Oh, uh, it turns out getting an infusion of Hulk blood doesn’t turn Doctor Connors into a Hulk, it turns him into the Lizard, which is kind of weird because it was some other serum that turned him into the Lizard in the first place. Like when multiple different things injected into your body all turn you into the Lizard, maybe the problem isn’t the things being injected into you, maybe the problem is you, you know what I’m saying? Also, I assumed that the whole Lizard situation was a “human transformed into dumb rampaging beast against his will” deal, but now that I know the Lizard can talk, and use his powers of speech to talk about himself in the third person, I have significantly less sympathy for him. 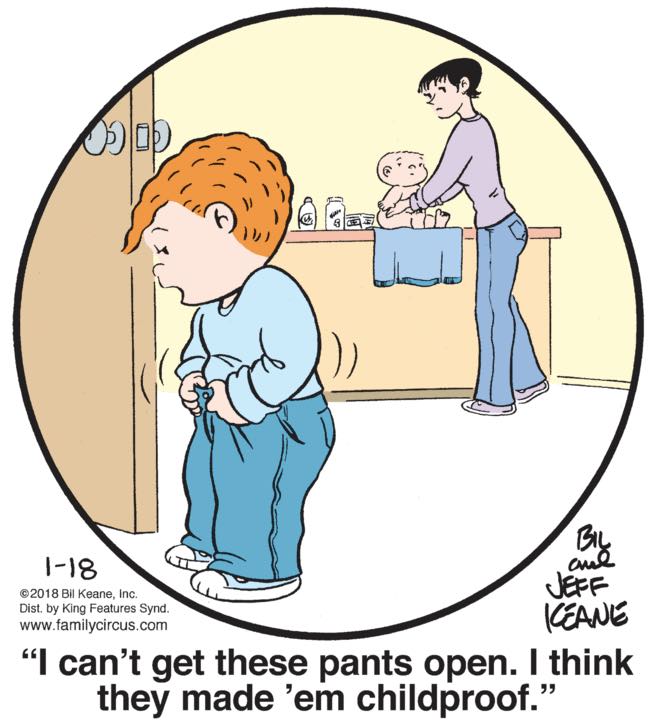 “WOW THESE ISLAND PEOPLE GET ALL THE FREE HAMBURGERS AND BACKUP VARSITY SLOTS THEY WANT JUST BECAUSE THEY GOT SLIGHTLY HURRICANED, IT DOESN’T SEEM FAIR, DOES IT” –the syndicated newspaper comic strip Gil Thorp, I guess????